Today, ThreeFold and WaykiChain are pleased to officially announce their collaborative partnership.. 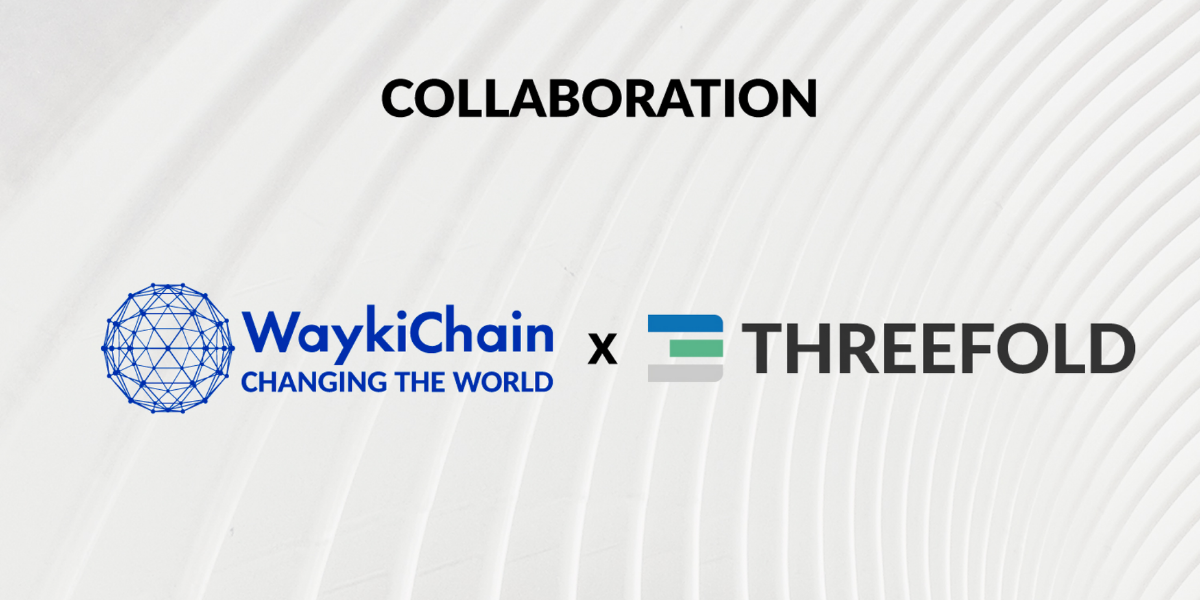 Through this collaboration, the WaykiChain developer community will be enabled to deploy and maintain their nodes and any of their IT Workloads using the Threefold P2P Cloud. This will empower them to decentralize their cloud-computing infrastructures, with far more affordability, and distribution compared to centralized cloud-providers, and with native cloud automation via ThreeFold’s Smart contract for IT.


The ThreeFold team invites blockchain enthusiasts, developers, and anyone interested in being part of WaykiChain community to deploy a mainnet node, or to explore building a Dapp on top of WayKiChain.

WaykiChain is a prominent blockchain platform based in China with a global community, it is a DPoS ( Delegated proof of stake) public blockchain that is highly scalable and with high-performance transaction processing capabilities (TPS 3300), with an efficient consensus mechanism.

WaykiChain has a variety of product lines, with the WaykiChain core wallet, the WaykiTimes and their DeFi-vertical technologies that are built within the core layer of blockchain, i.e. the crypto-asset backed stablecoin technology as well as its built-in decentralized exchange.

According to WaykiChain’s core team the upcoming 3.0 release of WaykiChain will support WASM virtual machine technology for smart contract development and deployment. Waykichain’s blockchain enables developers to build performing dApps on top of it using its developer tools, and has throughout these 3 years, built an extended ecosystem of Dapps.

ThreeFold has developed the largest and most advanced peer-to-peer Internet grid in the world. They launched the ThreeFold Grid V2.0 in April 2020 – a more performant, private & secure, affordable, and sustainable solution than centralized cloud and Internet providers.

With a collective and incentivized ecosystem of Farmers (independent Internet capacity providers) around the globe, the ThreeFold Grid is now open for developers to build on top of it, and users can now benefit from all the advantages of using a truly peer-to-peer environment.

The ThreeFold Foundation aims to empower a more equal, autonomous, decentralized, and sustainable internet, and does so by providing the necessary peer-to-peer technologies and infrastructure to the world while incentivizing growth in developing regions.