A Scalable and Secure Operating System

To create a new Internet from scratch, ThreeFold had to start at the operating system level. 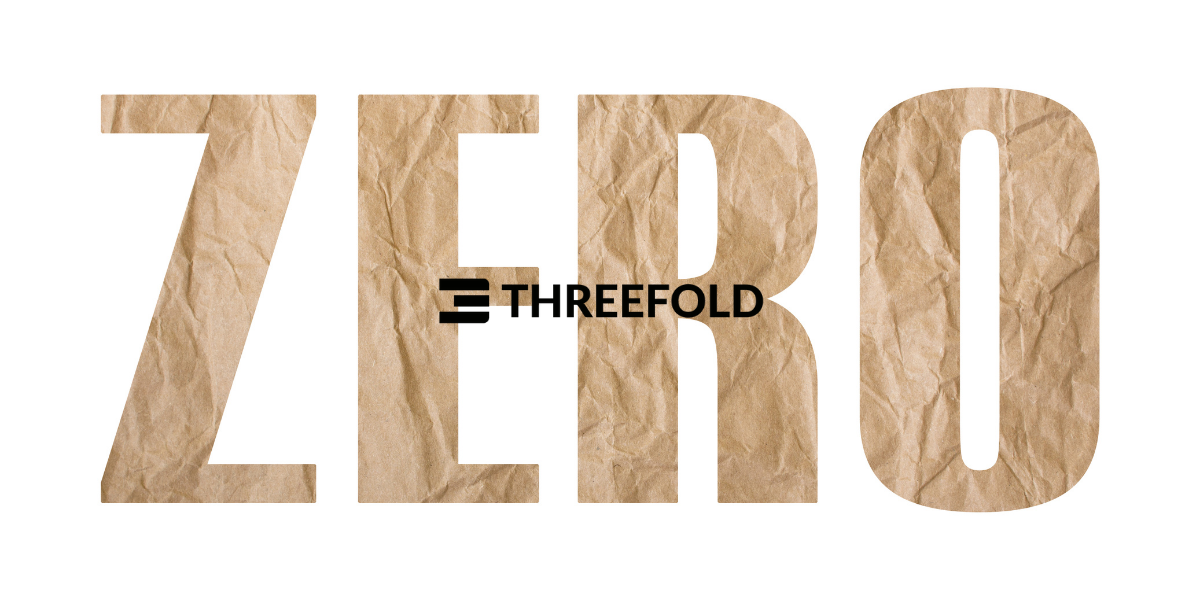 To create a new Internet from scratch, ThreeFold had to start at the operating system (OS) level. An operating system is a software that manages computer hardware, software resources, and provides common services for computer programs. And this is how Zero OS was born

Zero OS is a stateless and lightweight operating system. Given it has no shell, remote or server interface, it is much safer than the big majority of the OSs on the market. When storing your data on Zero OS, it is fingerprinted and made available only when requested by you or those you provide access to.

The state of an application represents its state of being in a given moment in time. Think of a stateless transaction as vending machines, a single request and a response. In ThreeFold’s Internet infrastructure, this can be represented as data being accessible only when requested. The only way to access data on Zero OS is via the private key (or fingerprint) of a user. In that sense, the data is not accessible unless the data owner requests access to it.

🔗How does Zero OS apply to developers?

Let’s take the example of decentralizing service-oriented developing teams. A common challenge there is that most of the time they don’t really understand the applications they are exposing. But no one knows the data infrastructure of the applications better than those who craft them.

ThreeFold permits decentralized developer teams with the ability to share keys (access) to the developing environment on Zero OS and the gateways to the world wide web within the secure peer-to-peer overlay network. This is game changing. Also with all the automation frameworks provided, it creates the perfect environment to develop current and emerging technologies.

Put shortly, decentralized development and integration is now officially an organizational or cultural change, not a technical one anymore.

Given stateless systems separate the OS configuration and user data, Zero OS simplifies the maintenance and the deployment of digital workloads, while making it impossible to hack into user data on a hardware level.

3Nodes provide all the storage, compute and network primitives for a new internet infrastructure. Given they are booted with Zero OS, anyone can now participate in the Internet economy without jeopardizing user data sovereignty and security.

Conclusively, Zero OS is ultra secure, perfect to develop current and future technologies, and enables anyone to take part in the planet positive and data sovereign Internet brought by ThreeFold.

Learn more about Zero OS and the grid primitives here.