The need for a sustainable digital currency

Cryptocurrencies commonly face some major problems, which can be solved. 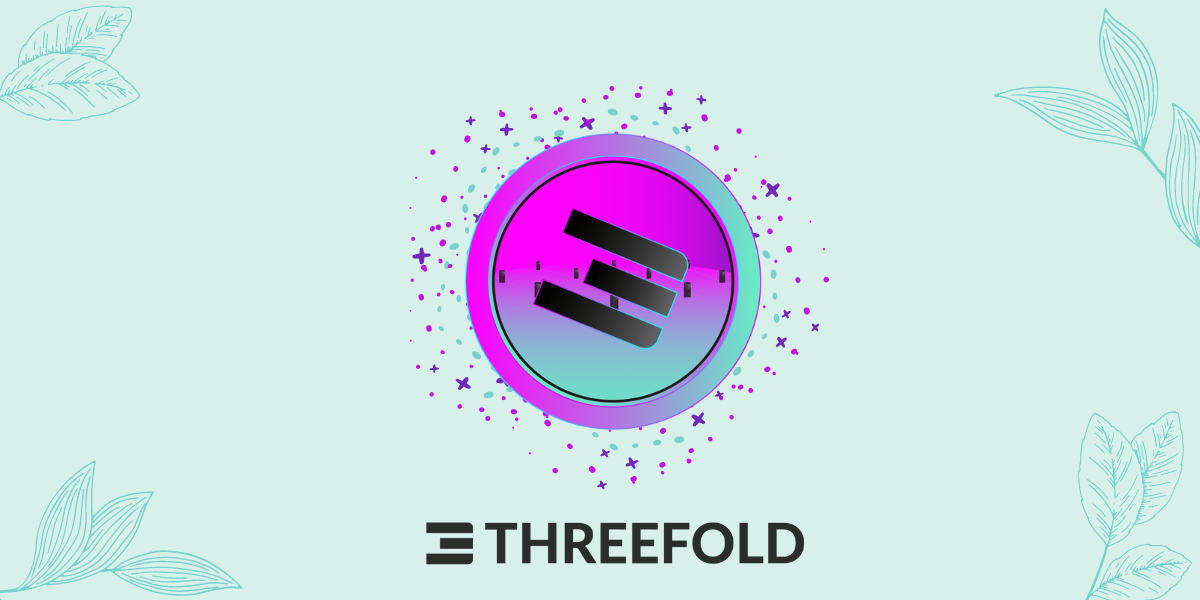 🔗The world needs a new stable & green digital currency, which is usable globally

However, cryptocurrencies commonly face some major problems, such as:

To learn more about the token, please dive into our wiki.